A winter economic soft patch has begun, as spiking Omicron cases exacerbate supply chain and labor market stress and fuel greater consumer and business caution. While the virus continues to be in the driver’s seat of the recovery, the early 2022 economic cool down won’t result in a deep freeze. Activity should rebound in the spring if health officials are correct and Covid case rates fall, allowing consumers to feel more comfortable to go out and spend. 2022 is still poised to be a solid year for the U.S. economy but there’s likely to be potholes along the way. 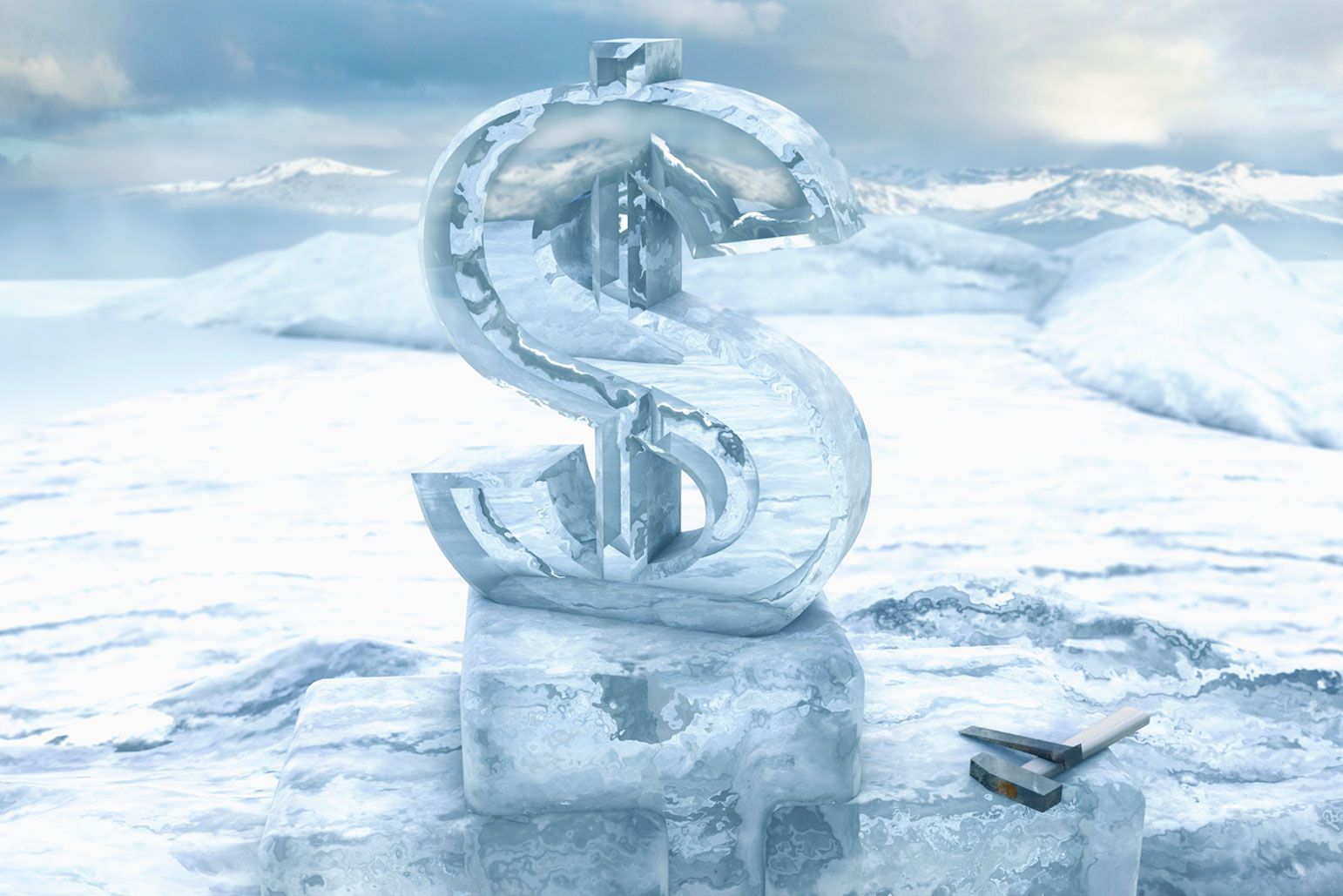 It was barely a month ago but New Year’s celebrations now seem like a distant memory in the financial markets. Following another rollicking year for stocks and relatively stable interest rates anchored by a near zero policy rate set by the Federal Reserve, investors started 2022 digesting an array of disconcerting economic data and worries over whether the Federal Reserve will successfully rein in the most virulent inflation since the early 1980s without killing the recovery.

Given this uncertain backdrop, it’s safe to say that any economic forecast has to be taken with a degree of skepticism. In hindsight, the strong performance of the U.S. economy last year received considerable help from the massive stimulus provided by fiscal and monetary policies. An unprecedented volume of stimulus payments, expanded unemployment benefits and child care payments kept households flush with funds that supported the strongest increase in consumer spending since World War II. Meanwhile, the Fed’s steadfast aim – until very late in the year – to recover the 22.3 million jobs lost during the height of the pandemic in 2020 created an exceptional growth-stimulating financial environment that fueled eye-opening gains in asset values, and record levels of wealth, savings, and corporate profits. Looking ahead, those props will not be present – nor should they be needed if Omicron fades as quickly as it emerged. But while policy makers had clear-cut objectives in 2020 and 2021, they now face a murkier chapter of the recovery, one that features high inflation and slowing growth.

Consumers Will Be Key

Consumers entered the fourth quarter of 2021 like a lion but exited like a lamb. After going on an aggressive spending spree in October, households turned frugal in November and outright penurious in December, when retail sales suffered the biggest decline in ten months. Did households run out of gas? If so, the outlook looks grim indeed, as consumer spending is the main driver of overall activity, accounting for about 70 percent of GDP. Few economists, however, believe that is the case. Most likely, the late-year weakness reflects a combination of factors, including fears of product shortages that prompted consumers to pull forward holiday sales into October, actual shortages that did occur over the holiday season, and

growing health fears as the spike in Omicron case counts forced many households to shun in-person shopping at malls and shopping centers.

That said, it’s unlikely that the looming soft patch will morph into something more serious. The economy may look soft for a while, but it does not have a soft underbelly. If anything, the fundamentals remain solid. Unemployment is down to pre-pandemic levels, wages are rising at a healthy clip, especially for low-wage workers, and balance sheets are healthy. While the consensus of forecasts points to slower growth this year than last, virtually all economists expect the recovery to remain intact.

The question is, how much altitude will the economy lose this year? Again, consumers are the key but the determinants of spending this year will look much different than they did in 2020 and 2021. It’s a time-honored tenet that spending is tightly correlated with income growth; the more people earn, the more they spend and vice versa. Over the last two years, income growth has been massively boosted by government transfer payments, bloating household bank accounts that would have been severely depleted by pandemic-related job losses.

That support not only enabled households to maintain living standards, it provided them with additional pent-up firepower because the virus curbed spending on services for much of the period. While a good deal of spending that would have gone to services was shifted to goods – overwhelming the capacity of goods producers and stoking higher prices – that still left a considerable amount of unspent funds that wound up in savings. At the start of 2022, households held more than $2 trillion in excess savings, consisting both of the unspent funds on services as well as from the $5 trillion of government transfer payments since the onset of the pandemic.

With those massive government payments coming to an end (the last expanded child-credit payment went out in mid-December), income growth is destined to slow this year. As a result, consumer spending growth will depend on how deeply households dig into their excess savings. Changes in the savings rate can make a big difference in the spending outlook. For example, if the savings rate falls from the current 6.9 percent (as of November) to 5.0 percent, personal consumption could grow by over 8.0 percent this year, whereas an 8.5 percent savings rate would result in a much lower 2 percent increase in consumer spending.

The question then becomes, what will determine household savings behavior? Like everything else amid a pandemic-riddled economy, the signs are mixed. On the surface, the huge amount of excess savings, most of which is liquid and accumulated involuntarily, suggests that the savings rate has only one way to go: down. Reinforcing that perception is the tremendous increase in wealth over the past two years, propelled by surging home values and stock prices. Historically, high levels of wealth have been correlated with a lower savings rate. That makes sense even for cash-poor individuals who own homes, as they may feel more comfortable saving less if they are sitting on an appreciating asset that is generating more real estate equity for a retirement cushion. 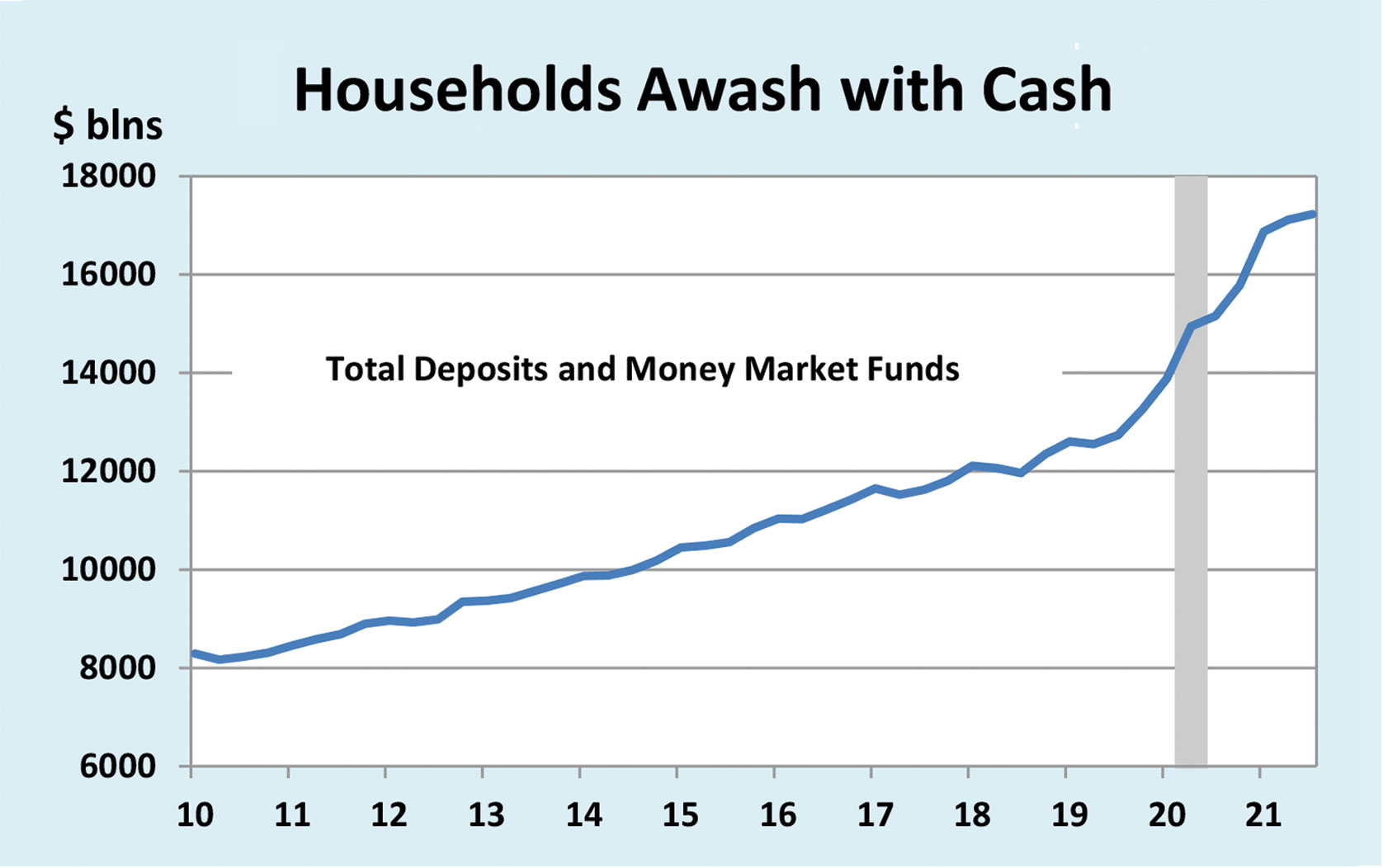 Conversely, following three waves of the pandemic, households may be developing a more cautious mindset regarding savings. Many health experts believe that more mutations are on the way and we are entering the endemic phase of the virus. That means the nation will have to learn to live with recurrent, although less severe, waves of Covid, which implies more sick days and time lost at work, higher medical bills, and lingering health fears, all of which argues for more precautionary savings to guard against adversity. Over time, households could view Covid like the flu, and their spending and savings behavior will return to normal. But with the death toll and illness from infections over the past two years still fresh in mind, health fears are not likely to vanish in 2022.

On balance, we do expect households to draw down their excess savings to support spending this year. But it won’t be a dollar for dollar inflow into the spending stream. Most of the savings buildup is held by upper-income households whose spending on services was bushwhacked by Covid. Deferred service spending is hard to make up, so much of those unspent funds will probably remain in savings. Lower income households, however, are expected to fully spend whatever leftover savings they retained from their government payments last year, as this cohort tends to spend every penny of their incomes and then some. Unfortunately, most of those funds have already been used up, and the inflation surge underway, paced by food, gas, and housing costs, is taking a bigger bite out of their budgets than those higher up the income ladder. 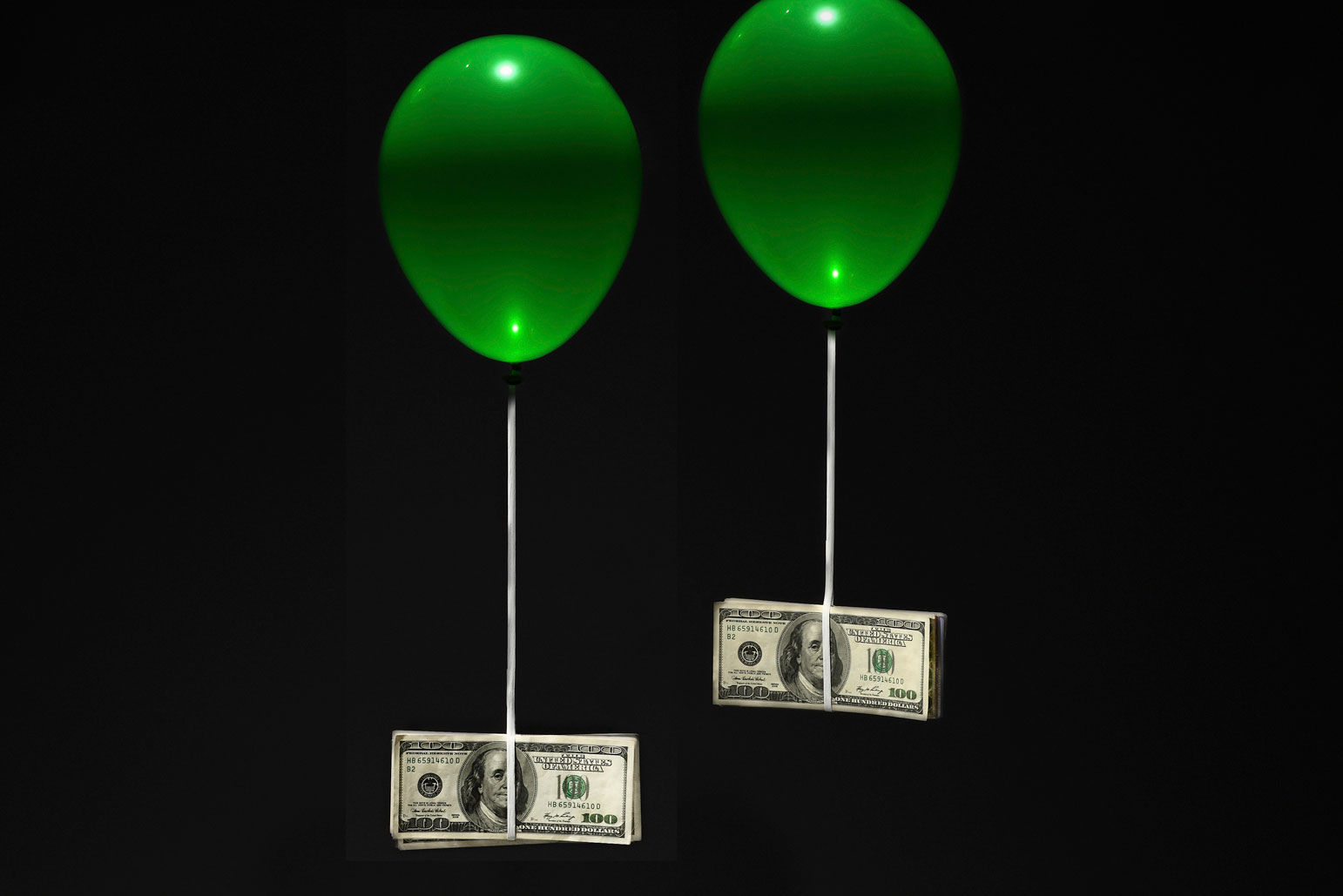 That’s one reason the Federal Reserve has pivoted from promoting job growth to taming inflation. Indeed, practically anyone who wants a job today can get one, as there are 3.7 million more job openings than unemployed workers. According to the latest University of Michigan Consumer Sentiment Survey, a significant three-quarters of respondents cited inflation as a more serious problem facing the U.S. economy than unemployment, with lower income respondents feeling more pessimistic than higher income cohorts. What’s more, 40 percent of households in the bottom third of incomes reported worsening finances compared to just 20 percent of those in the top third.

The good news is that wage growth is speeding up, thanks to the tight job market; the bad news is that inflation is rising even faster, so real earnings are still falling. The challenge facing the Fed is reining in inflation without killing job growth, which would erase the wage gains and send workers back to the unemployment lines. The stock market’s rocky start to the year reflects growing anxiety by investors that the Fed may have to slam on the brakes to curtail an inflation surge that has far exceeded expectations, bringing on a recession. Those fears are a bit premature. The Fed raised its short-term policy rate nine times from near zero in December 2015 to 2.5 percent in December 2018. Yet the unemployment rate fell steadily from 5.8 percent to 3.7 percent during the period and continued to fall until the pandemic hit in 2020.

The four rate hikes currently planned for this year, the first in March, should not bring the economy to its knees. The question is, will it be enough to rein in inflation, which was still dormant during the previous rate hiking cycle. By itself, probably not; but if Omicron fades soon and relieves the supply-chain disruptions driving up prices, the Fed may achieve that long-sought but elusive, soft landing for the economy.